This year’s SheBelieves Cup, an annual international women’s football (soccer) exhibition tournament hosted by the United States, will go ahead in Florida next month with three invited teams in the top 10 of the world rankings.

All four teams have qualified for the Tokyo 2020 Olympic Games tournament to be held in July and August 2021.

This year’s edition will be the first not to include a European team. 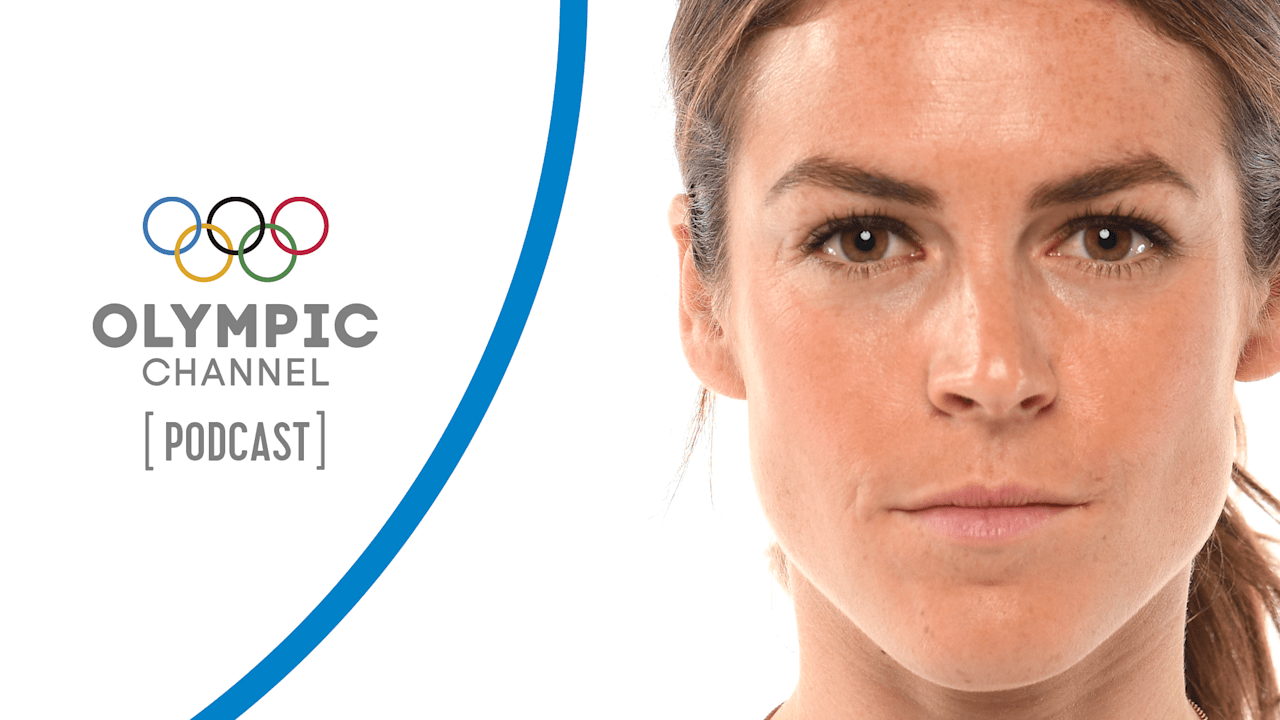 In preparation for the tournament, the USWNT has been holding a training camp in Orlando, which will run until 22 January and include two friendlies against Colombia on 18 and 22 January.

Olympic and World Cup champions Megan Rapinoe and Carli Lloyd, two of the three co-captains of the United States Women’s National Soccer Team (USWNT), form part of the ongoing camp after both stars sat out the last two team gatherings, including the USWNT’s 2–0 win over the Netherlands in November.

“Both of them are a little bit ahead of what we expected for them to be for January camp, from the physical standpoint,” coach Vlatko Andonovski said in quotes reported by ESPN.

Also re-called to the side is Mallory Pugh, who was also absent from the Americans’ trip to play the Dutch.

However, names missing include the side’s third co-captain, Alex Morgan, who recently tested Covid-19-positive, and Manchester United players Christen Press and Tobin Heath, who will both remain in England.

Lloyd is six caps away from winning her 300th cap, a feat which would make her the third player to do so after Kristine Lilly and Christie Rampone, both of whom also did so for the USWNT.